Our mission is to be the consumer's first choice for commercial off-the-shelf (COTS) rack mount servers and specialized mission critical custom server platforms. Our Pledge Our pledge is to listen and understand the needs of our clients. Mendax Microsystems' goal of growing your company or organization is reflected in its slogan: "Helping you grow 1U at a time." Two main reasons why customers choose us over the competition: 1) Quality Products – We take pride when building or designing your solution. Our quality control standards ensure that nothing is overlooked. Once you look at our completed products, you will see for yourself the details, the attention and the care that has been put into building your server. Our experience makes the difference. 2) Personalized Service – Throughout the whole acquisition process our salespeople and engineers will answer all your questions, help you choose the best solution available for your requirements, deliver in a timely manner and support you for as long as you own that machine. Our people truly make the difference. 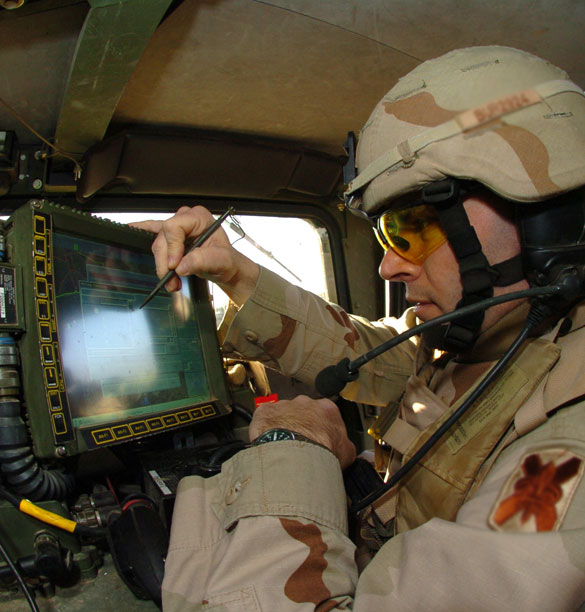 Here's a little bit of history on our company. In the mid-late eighties Mendax was a well known, very popular, local BBS (bulletin board) called Mendax BBS which was running on Renegade software. In 1996 Mendax Microsystems was incorporated. In 1998, Intel Corporation was looking into creating a channel program called "Intel Premier Providers" (IPP). We were approached by one of their representative to join this program in June of 1999. That same year Intel introduced us to servers and by mid 2000, we introduced the first rack mount server which was called our Mendax Cayman server, based on the Intel 815 chipset. 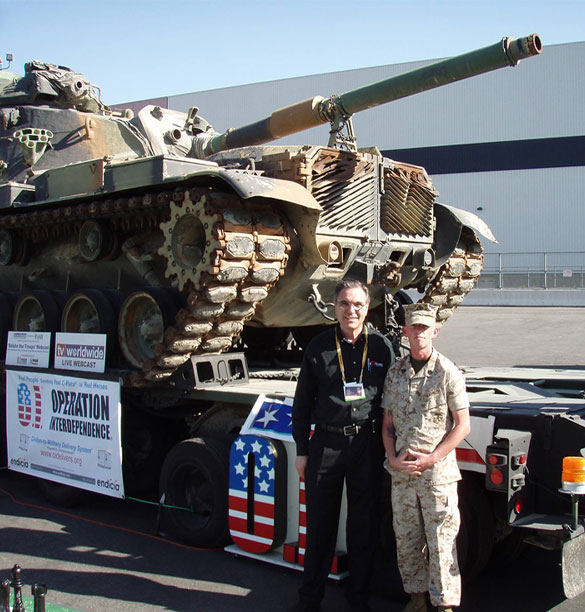 READY TO START YOUR PROJECT?

Lorem Ipsum is simply dummy text of the printing and typesetting industry. Lorem Ipsum has been the industry's standard dummy text ever.